Has the Fuel Crisis Affected Freight? 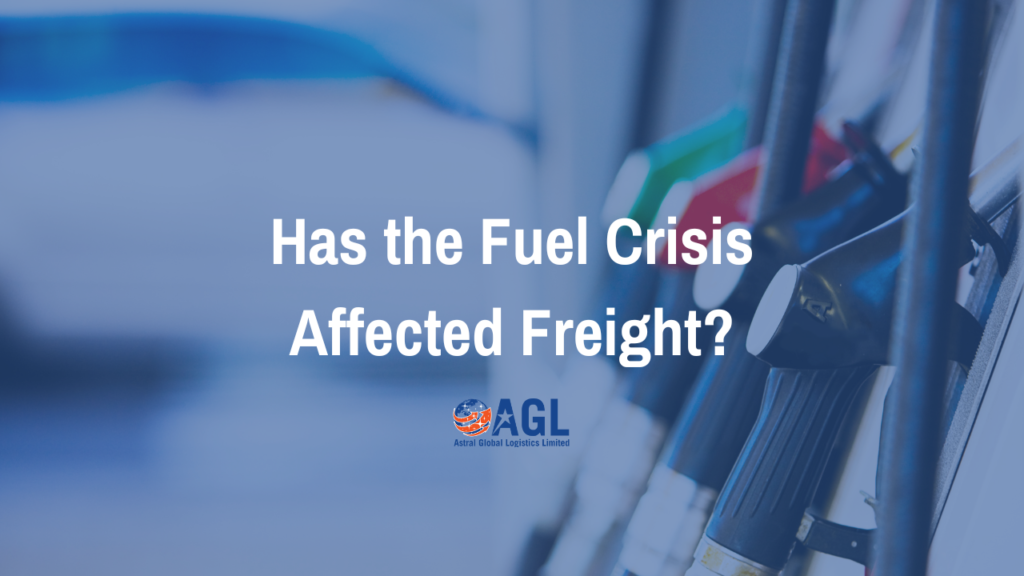 The fuel crisis has been ongoing in recent months, with petrol and diesel prices hitting record highs and making it more difficult to keep up with the rising cost of living in the UK.

Of course, most to all of the ways to transport shipments use fuel, therefore, it’s inevitable for the current crisis to not impact freight.

We have summarized how the fuel crisis has affected freight and ways that freight may be impacted in the future, as it’s important to take the fuel crisis into consideration when choosing a freight forwarder…

Why Is There a Fuel Crisis?

The fuel crisis has multiple factors affecting it, but the main factor being the ongoing Ukraine war impacting oil supplies from leaving Russia. Oil prices have sky-rocketed, which has made fuel prices the highest they have ever been.

Of course, COVID also impacted the production of fuel, which only added extra strain once the war began.

Panic buying also played a massive part in fuel shortages, due to the general public buying fuel in masses – resulting in a lack of fuel and prices rising in order to meet demand.

The fuel crisis has been brewing for a while, especially since COVID-19, and while we can’t pinpoint one specific factor that caused the fuel crisis, we know it continues to impact logistics.

How Are Logistics Impacted?

Logistics have been heavily impacted by the fuel crisis, as the majority of modes of transport use fuel including our most popular services such as sea, air and road freight.

As the price of fuel has gone up, freight carriers have been required to also increase their prices to match with demand, which has then impacted anyone wanting shipments to be transported.

This has immediately had a ripple-effect impact on the logistics industry, with shippers and receivers also suffering from rising costs due to the change.

It’s near impossible for logistics businesses to not increase costs due to the crisis, although we are already starting to see a reduction in sea freight rates from the Far East shipping lines.

New routes have been rethought in hopes of avoiding fuel wastage as much as before, due to the fuel costs rising.

Shorter routes, of course, mean less fuel usage, which would decrease costs, therefore, small businesses looking to save money are searching for alternative ways of transporting their goods or making a shorter journey to their destination.

Is the Fuel Crisis Over?

It can’t be said if the fuel crisis is over, or when it will be over, but fuel prices are starting to slow down their rapidly increasing rates which may indicate that there is an end in sight for the fuel crisis.

As previously mentioned, we can’t pinpoint a specific factor for the rising cost of fuel, therefore, we also may not know when there is an end to the issues.

We know that the fuel crisis can be of concern, so we want to assure you that we’re here to help and answer any questions at info@aglog.co.uk. 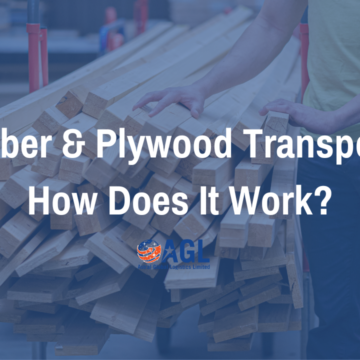 Timber & Plywood Transport – How It Works

The movement of timber and plywood makes up an extremely important, and sometimes tricky, part of logistics – which... 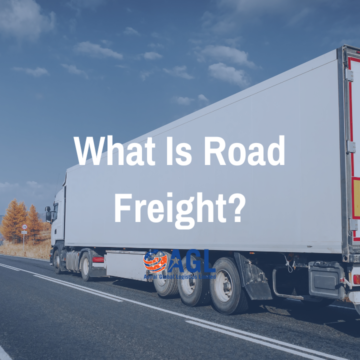 What Is Road Freight?

Road freight, also known as road haulage, is the movement of cargo between destinations through the use of roads,... 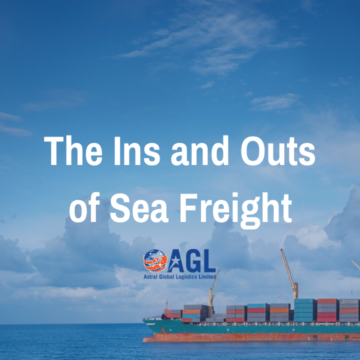 How Does Sea Freight Work?

Sea freight works via transport on the ocean (believe it or not) and is a vastly popular method of...